END_OF_DOCUMENT_TOKEN_TO_BE_REPLACED

Toxic financial waste is back, bigger and badder...
SO WHAT will the financial markets do next? wonders BullionVault's Adrian Ash at the mid-point of 2020.
Same as ever, according to one long-time hedge fund trader I know.
"The market will do whatever it takes to mess up the most people the most," he forecasts yet again...
...using a far less polite word than 'mess'.
If so, the trick to staying solvent and sane would be the same as cutting your risk of second-wave corona.
Spot where the crowds are gathering, and go in the other direction.
Where is Bournemouth Beach today?
First up, government bonds.
"The mainstream view is that central banks can rescue their economies now without destabilizing prices in the future," says Bloomberg, pointing to how the really big investment money keeps pouring into government bonds...
...driving up prices...
...and so driving down interest rates...
...because no one fears the return of inflation any time soon. Not enough to stop buying fixed-income assets. 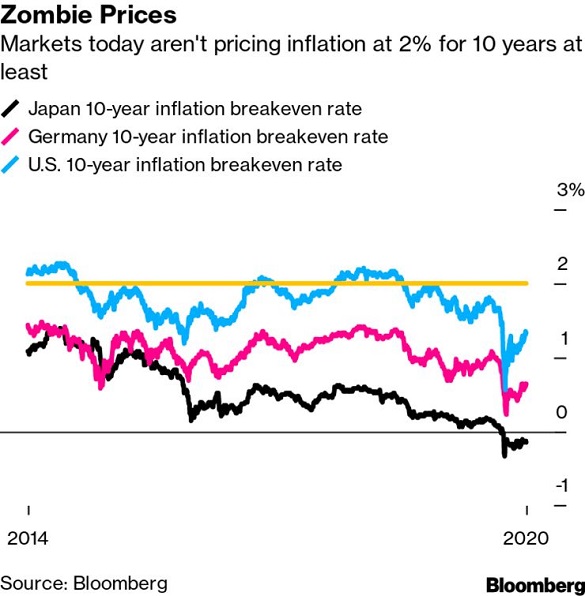