END_OF_DOCUMENT_TOKEN_TO_BE_REPLACED

Blame the Fed and stock buyers...

ALTHOUGH most of the precious metals sector has trended lower in recent months, gold has held up well, writes Jordan Roy-Byrne at TheDailyGold.

It and the other, weaker components of precious metals got a boost early last week when China retaliated with tariffs of its own.

This begs the question, will a trade war lead to a new bull market in precious metals?

The short answer is yes if it leads to a downturn and Fed rate cuts.

Rate cuts coupled with higher inflation due to the tariffs is a very bullish combination for precious metals. 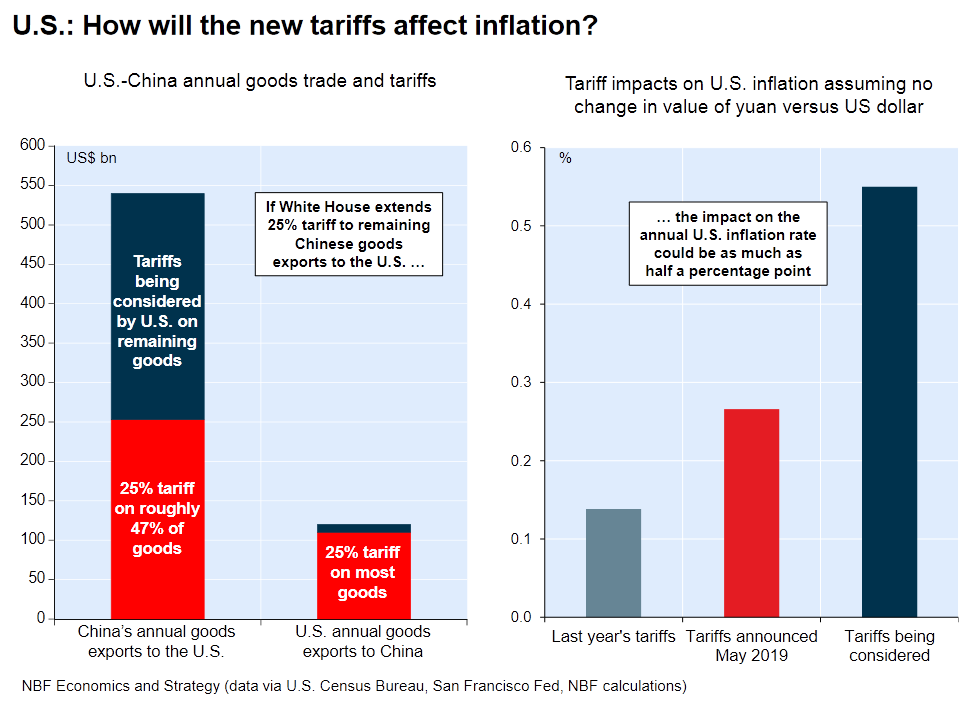 Note that the currency market can amplify or diminish the impact of the tariffs. A stronger Dollar can mitigate the increased inflation while a weaker Dollar could amplify it.

Certainly there are several "ifs" to this situation and perhaps that explains why gold hasn't made a move yet and the gold stocks and Silver remain relatively weak. A rate cut isn't a certainty nor is a full blown trade war.

The market is now expecting a rate cut by January 2020 and is showing a 52% chance of a cut by September. Given this information, one would think precious metals (and gold stocks and Silver especially) are underpriced.

Circling back to the trade war, it could be a significant catalyst for gold if it leads to Fed easing in the immediate future, as well as higher inflation expectations.

The downside for gold is the trade war dissipates, the stock market breaks to a new high and Fed easing talk dies down as bond yields rebound.

The strategy for precious metals investors should be two-fold. First, buy value as there is plenty of it to be found in the juniors.

The price to NAV metric for junior gold producers is as low as it was in early 2013 when the sector and valuations crashed through the floor. 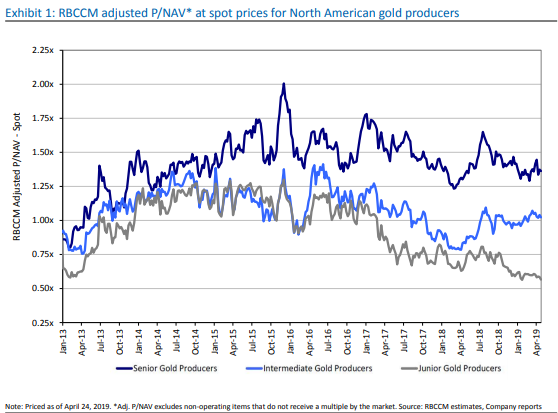 The second part of the strategy is wait to buy things that require a higher gold price (such as optionality plays, silver, lower margin assets) until the Fed cuts rates.

We are looking for deep value with catalysts and anything we missed in recent months than can now be bought at a discount.