END_OF_DOCUMENT_TOKEN_TO_BE_REPLACED

Economic nationalism, that is...
ECONOMIC NATIONALISM tends to boil down into two basic policies, writes Nathan Lewis of New World Economics...
Tariffs, and limited immigration.
Sometimes, in the past, it has meant currency devaluations, but today that is not really proposed. On a broader basis, it means that economic policy should result in positive outcomes, for the whole of the population.
This might mean suppressing some elements of "free enterprise" – for example, limiting child labor, or banning consumer lending at rates above 10%, which used to be a common law among States, until around 1980. 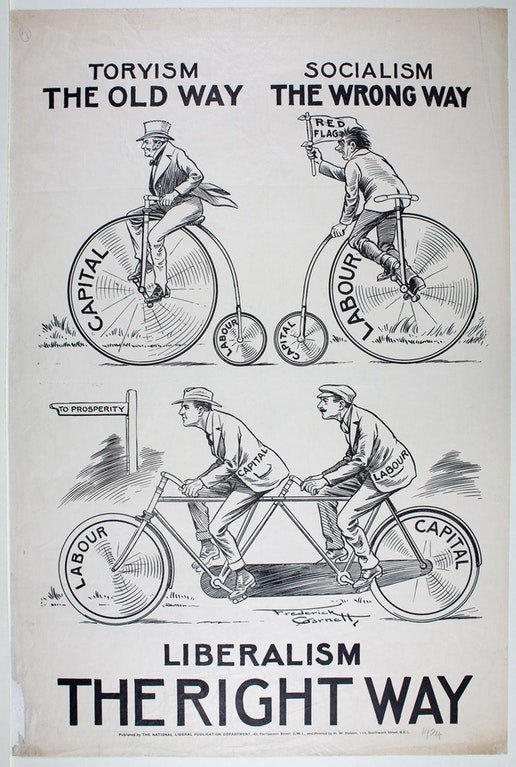